Ask any writer what their most difficult piece of writing is and the answer is always the same: this page. Writing about yourself is just about impossible: as the old saying goes, you stare at a blank piece of paper until your forehead starts to bleed.

But it has to be done, so here goes…

I spent most of my working life in the financial services industry: nice suits, plenty of clients and 14 stripy ties. But I always had a small voice inside me. “Let me out,” it said, “I’m a writer.”

Occasionally, I did let the small voice out. I had a mid-life crisis and did some stand-up comedy in my spare time and I started writing a humorous weekly newspaper column about family life. But by and large I kept the small voice firmly under control – and I’d occasionally buy a new stripy tie to re-focus myself.

Then, in October 2009 my elder brother died of cancer. His wife asked me to deliver the eulogy. Mike had been an army officer. The crematorium – just outside Winchester – was packed with other army officers. Stiff, formal, serious. My speech was light-hearted, whimsical – full of stories about how Mike taught me to play cricket and then, as I got older, how he taught me to drink beer and chase girls (after which, cricket didn’t seem quote so exciting…)

As I stood up to speak I thought I’d badly misjudged my audience. I very nearly lost my nerve. But they were laughing within twenty seconds. And as I left the crematorium, an old man – still ramrod-straight – approached me. “I was your brother’s first commanding officer,” he said. “Reached the age now where I go to a damn funeral every week. Best eulogy I’ve heard. Good man.”

Those four words – ‘best eulogy I’ve hear’ – were the four words that turned me into a writer. As I drove away from the crematorium I realised that I either let the small voice out and pursued my dream – or I forgot about it for good. So I sold my business, sent my stripy ties to the charity shop, and started writing.

I know work full-time as a copywriter, speechwriter and ghost-writer. I still write Best Dad, I’m about to publish Father, Son and the Pennine Way and there are the beginnings of a series of novels in my notebook.

I live in Scarborough, on the North East coast and I work in a Grade II listed building that was once the home of the Sitwell family: in fact, my office used to be Edith Sitwell’s bedroom.

If you’ve any questions on my writing, don’t hesitate to get in touch. Father, Son and the Pennine Way will be available at the end of May; I’ll start releasing the Best Dad books in August/September and Bill Dunstan, the retired forensic psychologist, will make his debut next year… 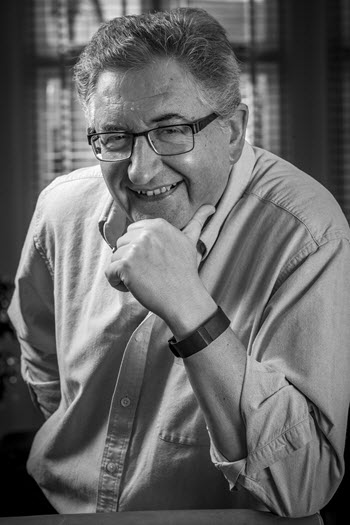 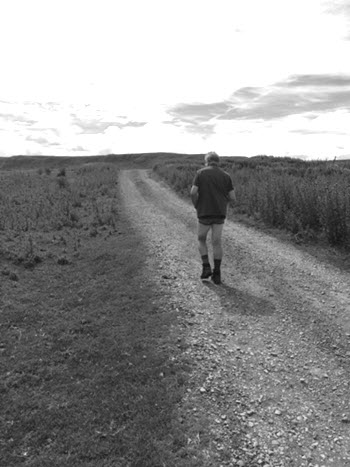