Michael Brady is willing to risk it all

His career, the woman he loves. Maybe even his life

The first Michael Brady Short Read takes you back to the start of his career.

“His fingerprints are all over the house. His car’s on CCTV. The old lady across the road, the incident before Christmas. Four boxes: four ticks. That’s enough for me.”

Brady has his doubts. But who’s going to listen to a rookie detective? Someone on his first case: someone who’s “playing detective for the day…”

Michael Brady Short Reads are a third the length of a normal book. They’re books that you can read in an evening. They’re the stories that trace Brady’s career. That made him the detective he is today… 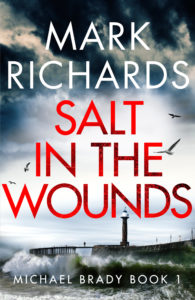 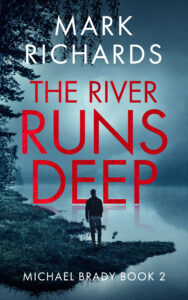 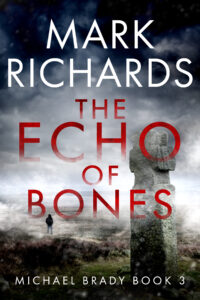 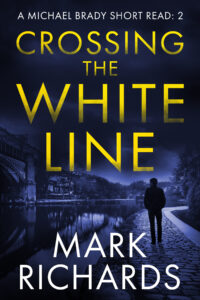